The Derbyshire Dales and beautiful Peak District are steeped in history and heritage with many stately homes to visit, well dressings, theatres, craft centres, festivals and lots more……

The Peak District has been enormously popular for various film locations probably because of its beautiful landscapes and magnificent stately homes.

The Duchess – starring Keira Knightley
was filmed partly at  (The palace of the Peaks) Chatsworth House.

Some of the costumes used for the film can be seen at Kedleston Hall too. 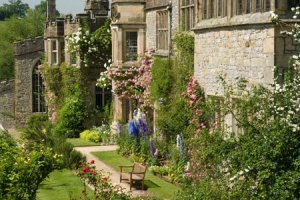 BBC T.V. Series Jane Eyre – featured Sudbury Hall considered one of the finest restoration houses in Britain with its museum of childhood.

Pride and Prejudice also used Stanage Edge with its rugged landscape for the iconic shot of Keira Knightly.

Guests interested in magnificent houses with magical grounds and gardens near to Uppermoor Farm , have the choice of several to visit such as Eyam Hall, Haddon Hall and of course not forgetting Chatsworth House too.  Each offer an itinery of special cultural events throughout the year and are good places to eat. 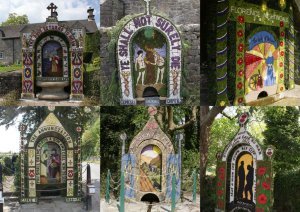 Well Dressing is an ancient custom which involves decorating Springs and Wells with pictures made from natural materials. It can only be seen in the Peak District area. Don’t miss out, find out more and see this first hand ‘old custom’ during the months of May & June throughout the Peak District, Derbyshire. 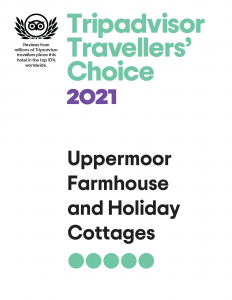